Vica Pavlova became an instant sensation in the Grimoire. She is from Russia (actually, she might be from Belarus, but the country will be confirmed in updated posts)

Vica graced the pages of the Grimoire in several issues.  Readers of the Grimoire were, and still are, diverse.  A big magazine in America took notice of VIca and paid her a lot of money for a photo shoot.  (The name of the magazine will be revealed after Bill Zebub finds the pertinent information)

Bill Zebub was interviewed in “M Magazine” (which might be from Belarus) and after that issue, many of Bill Zebub’s reviews and interviews were translated into Russian.  The Grimoire was also translated into Slovakian by Metal Age Records – yes, there are Slovakian versions of the Grimoire.  Various other countries made attempts to either translate the entire magazine, or to at least translate the favorite articles, reviews, and other Grimoire content  These days it is very easy to translate online articles via search engine applications, but back when printed magazines were relevant, this was a big deal..

Click on the text below for viewing options for the Vica Pavlova gallery.  When you see smaller pictures you cna click on them to make them big, but not as big as your arm. 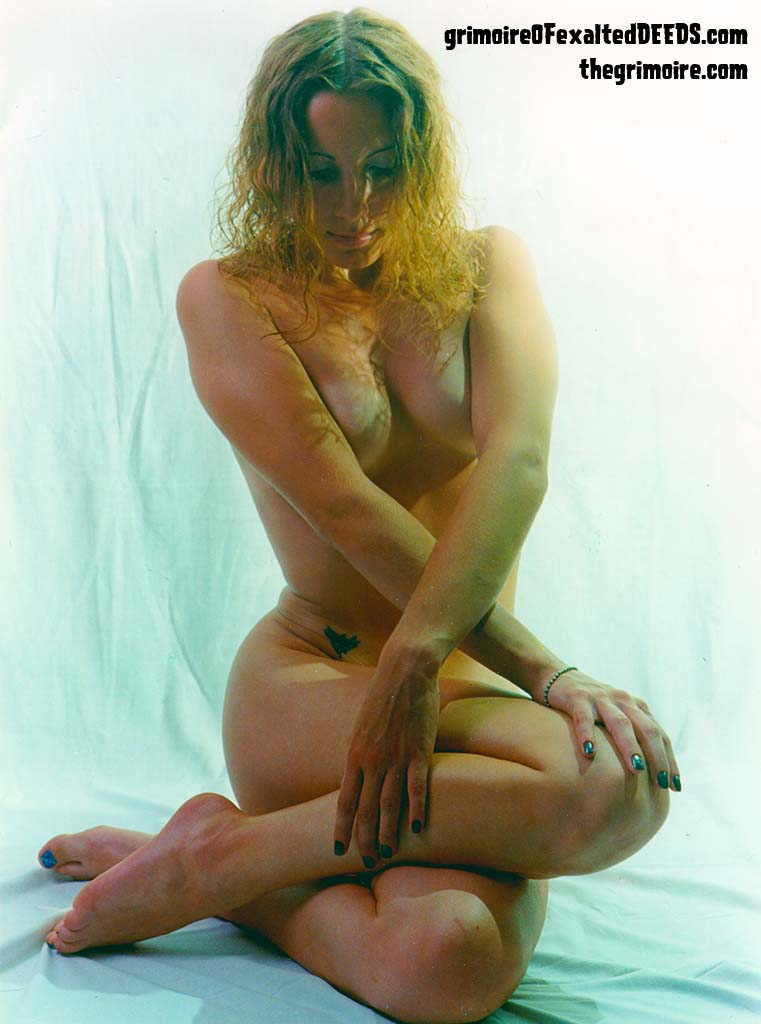 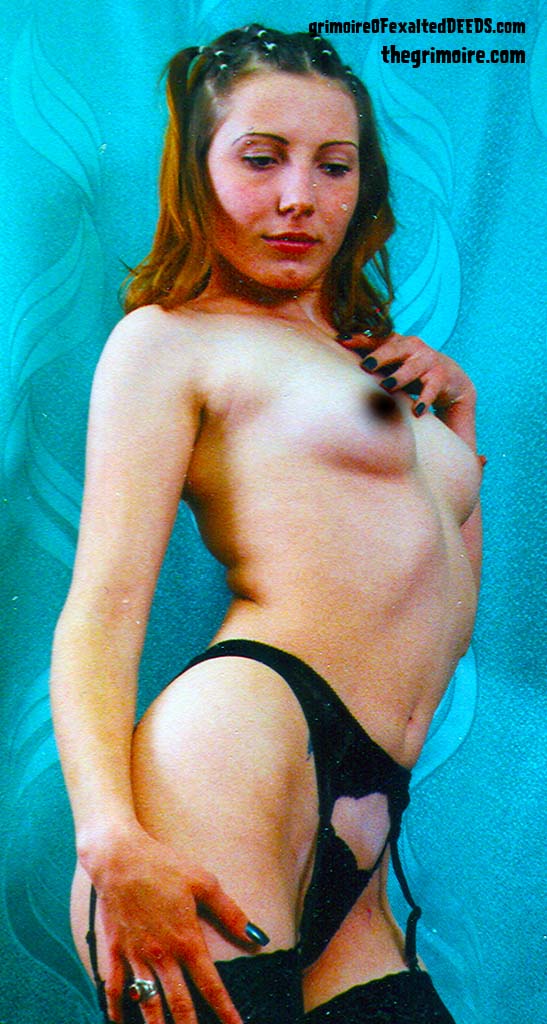 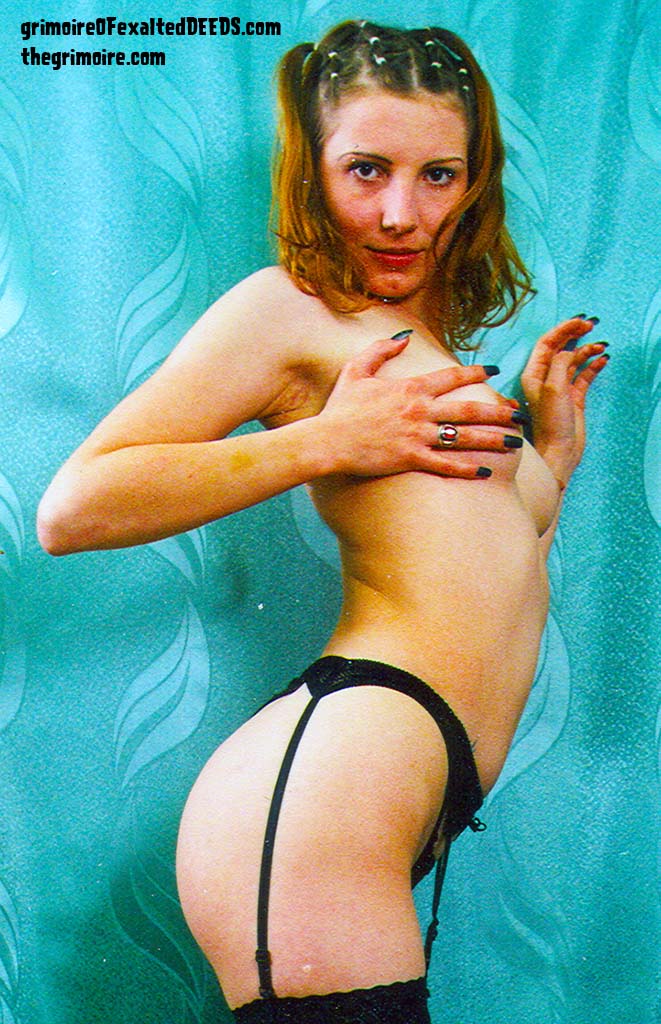 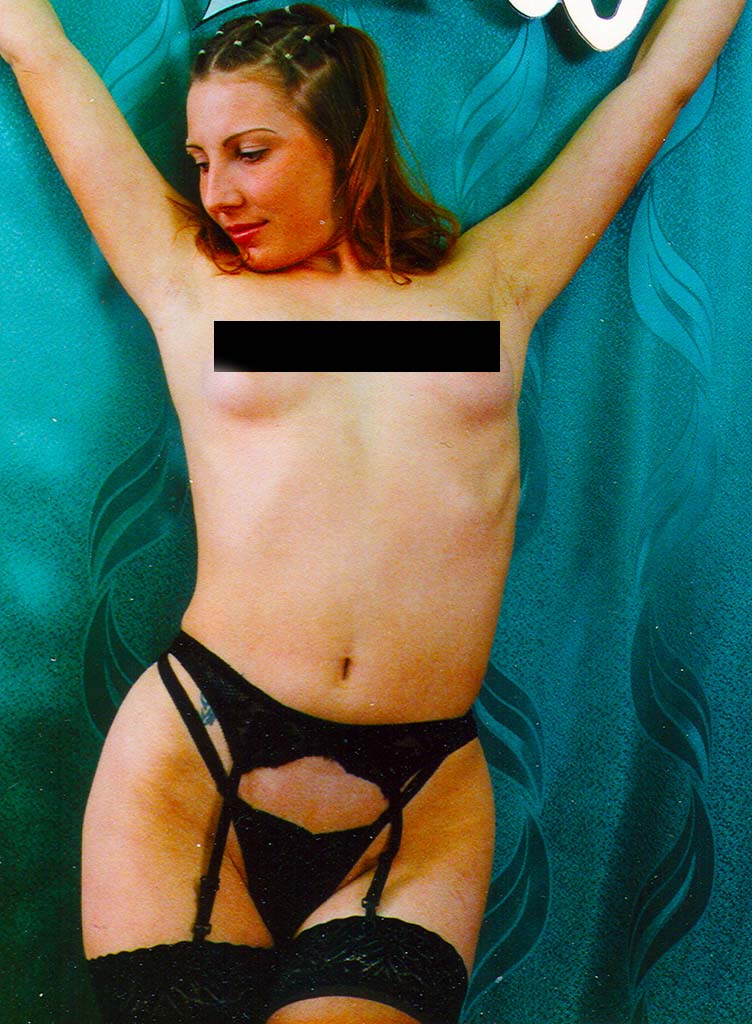 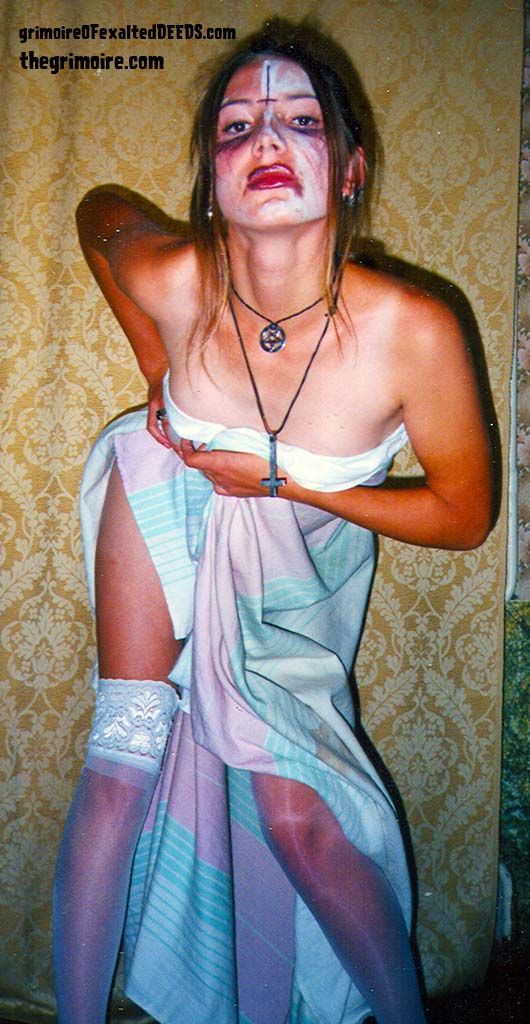 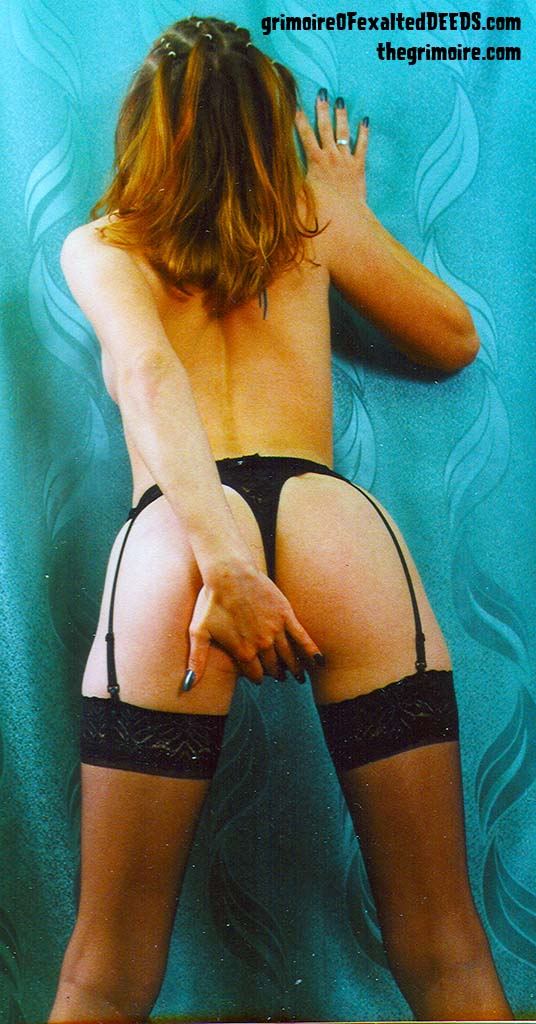 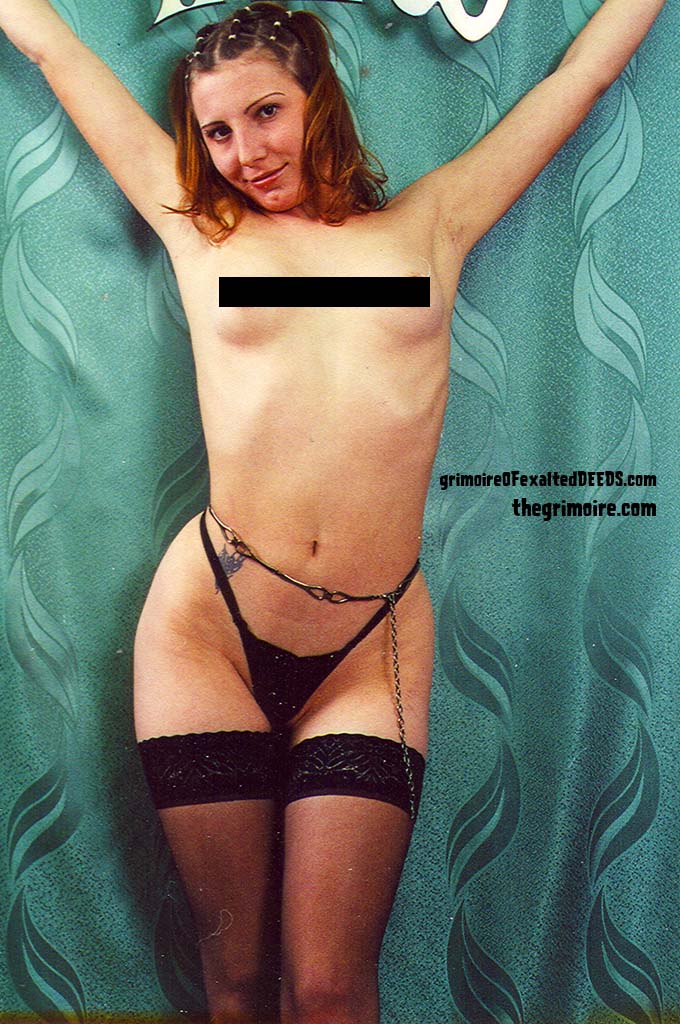 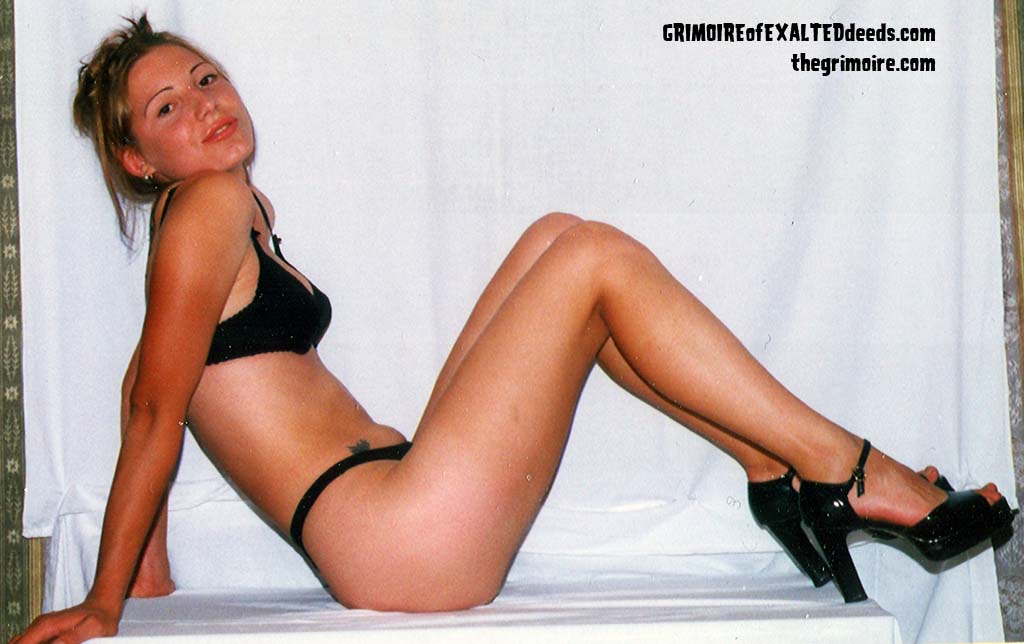 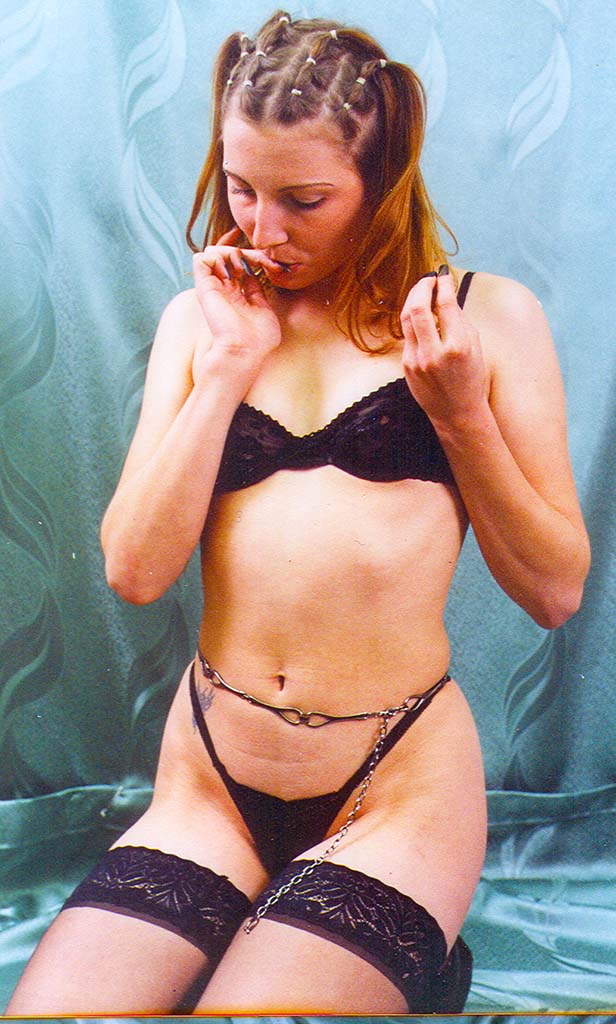 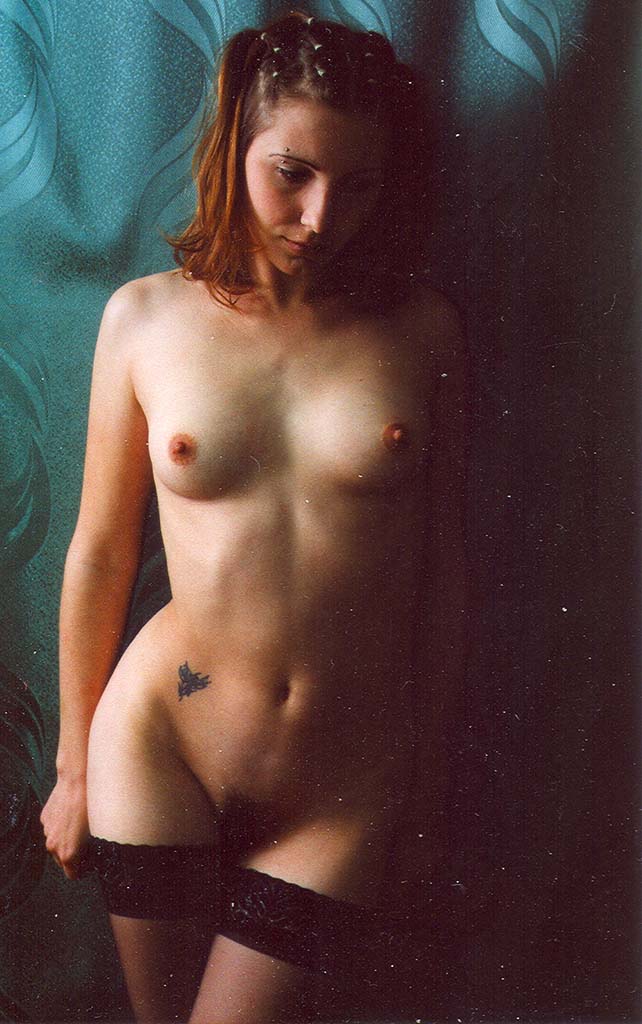 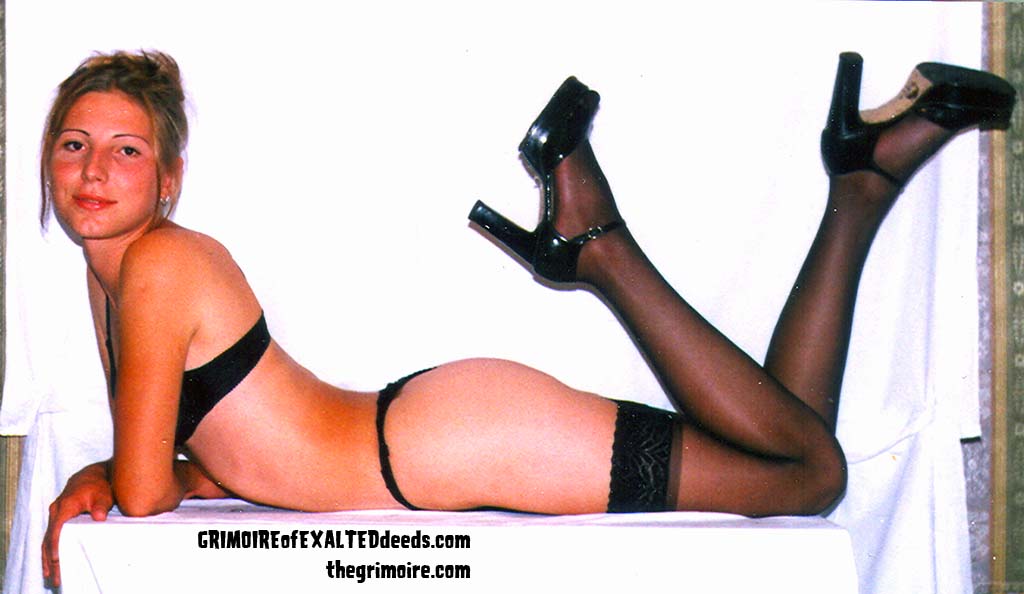 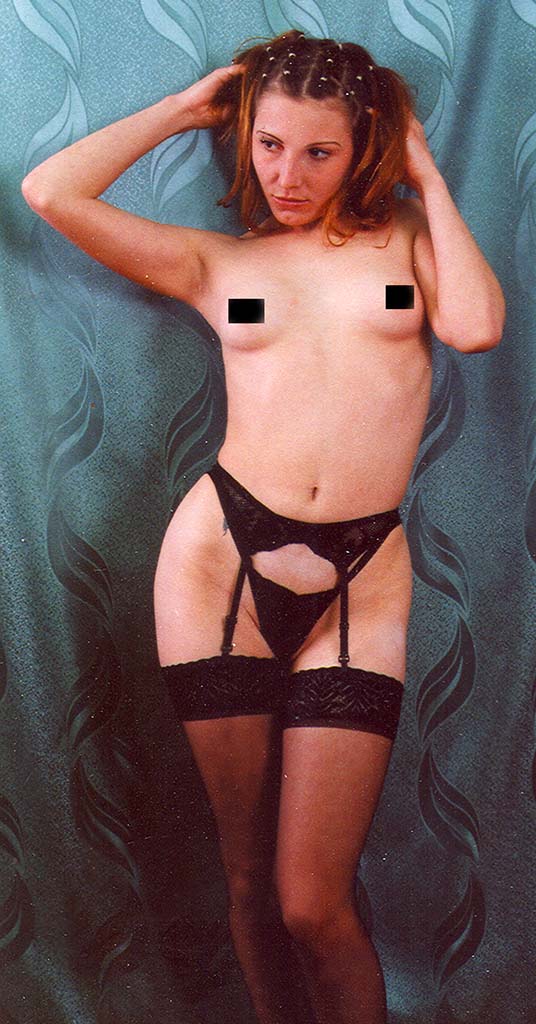 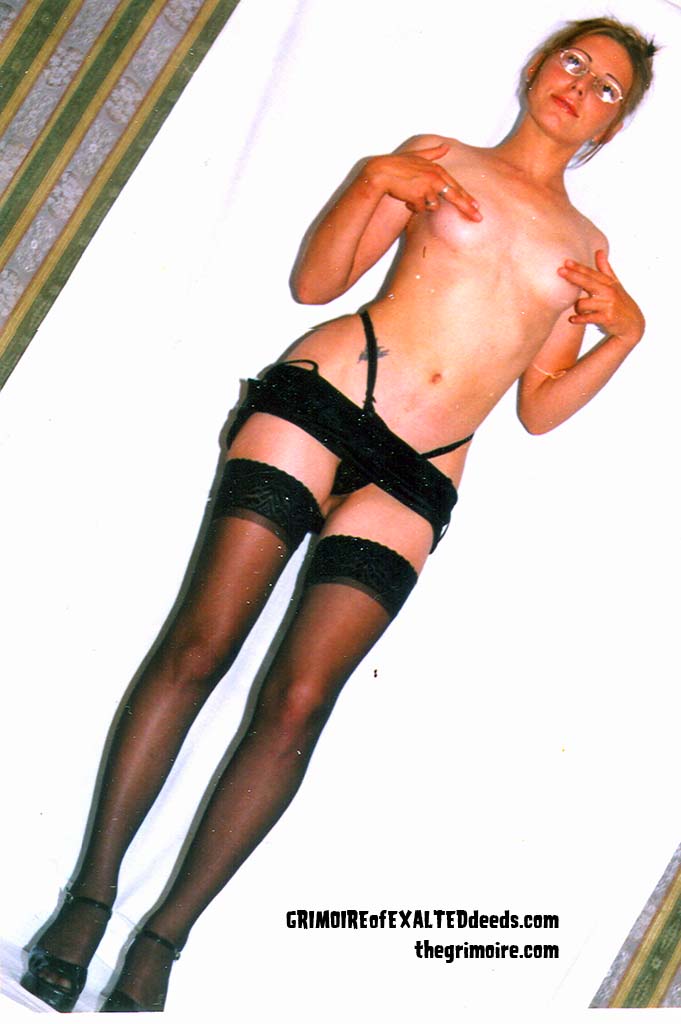 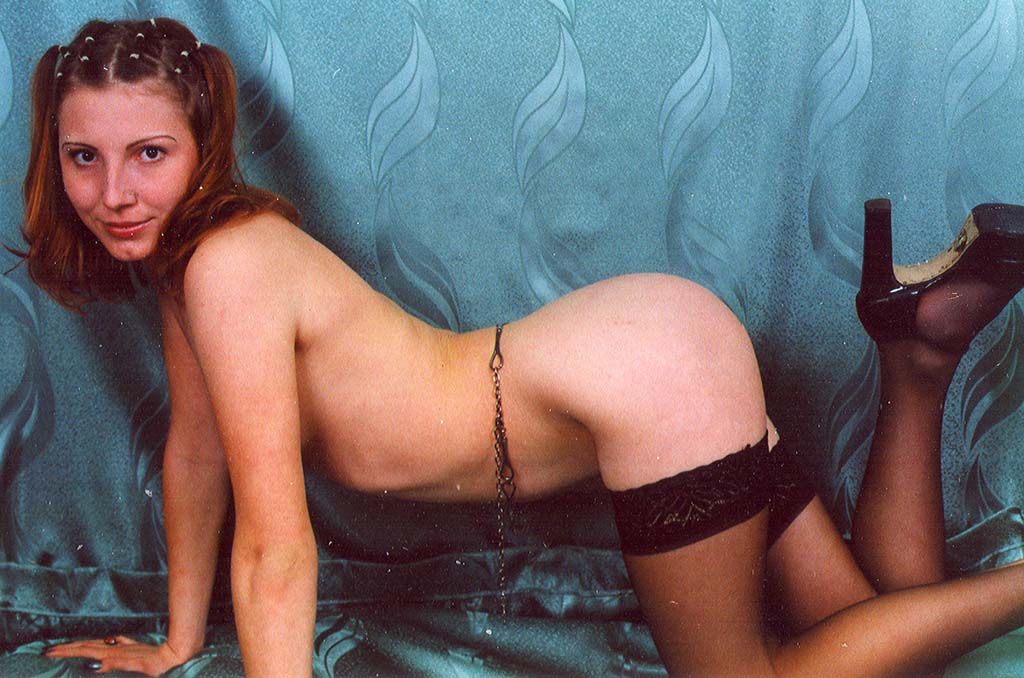 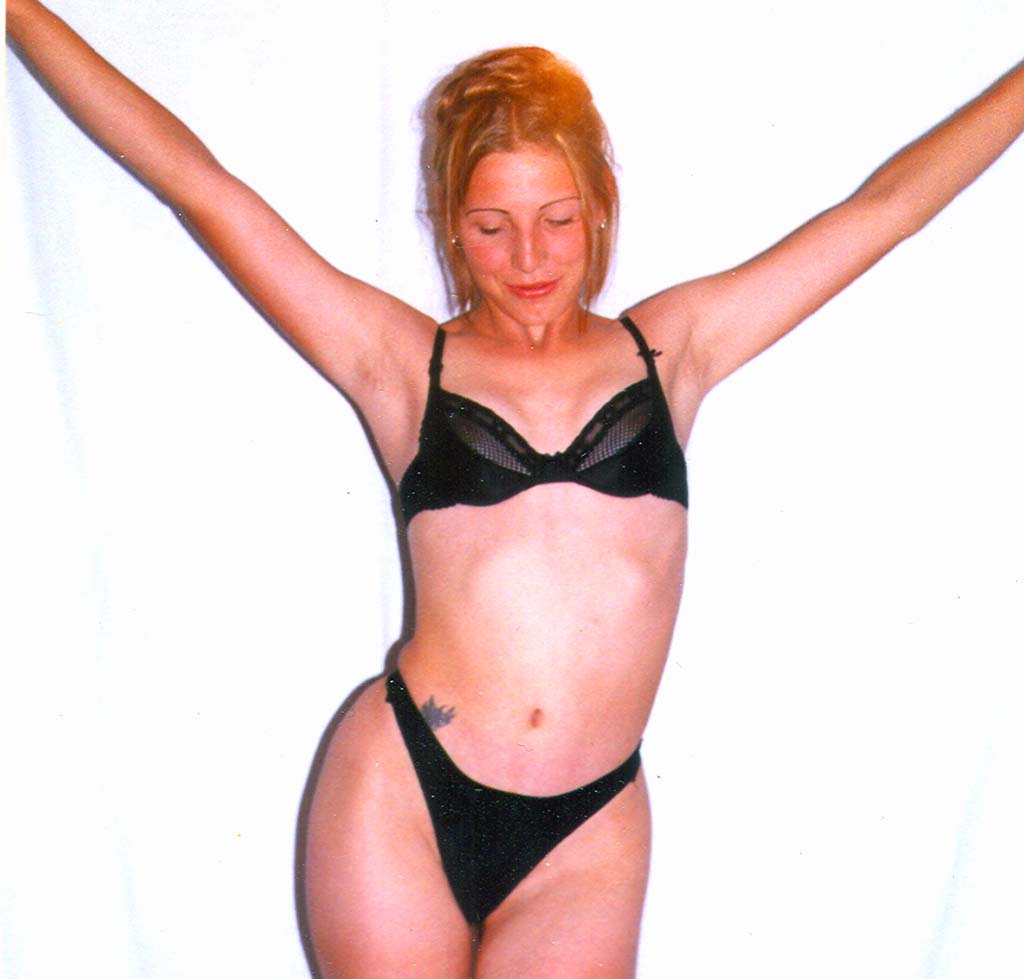 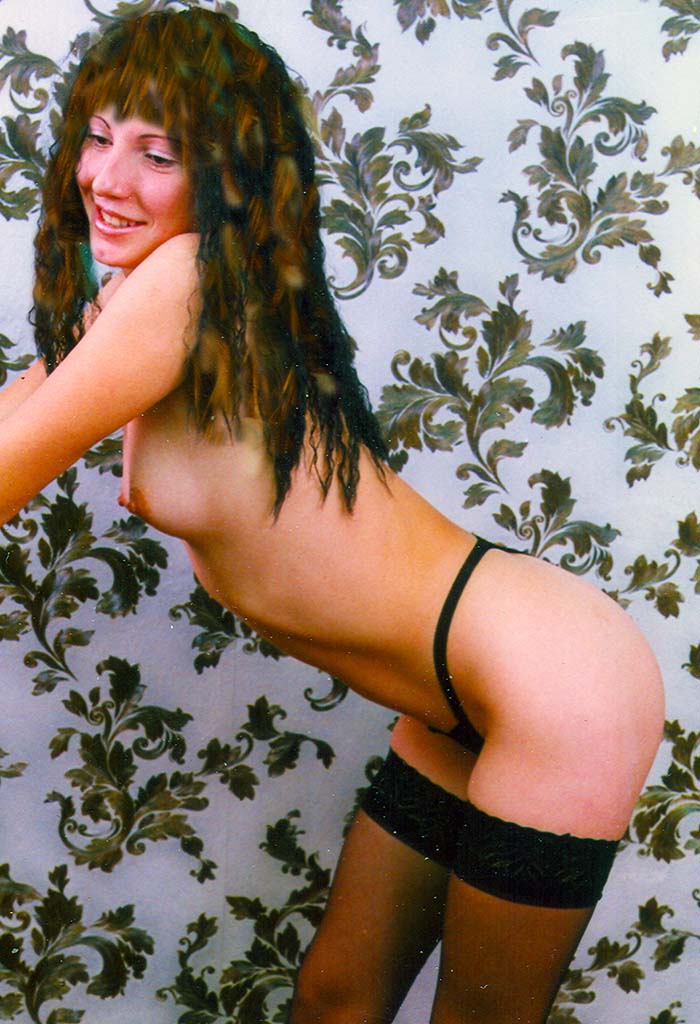 The #1 Death Metal Magazine in the World